So that international cooperation works better

In an international surrounding misunderstandings arise time and again due to different cultural influences. This is not only reflected by language but also in the way people communicate – both verbally and non-verbally. I coach people so that they can understand other cultures better as well as being able to interpret gestures and behaviour more accurately.

In an intercultural workshop we discuss different cultural imprints. It turns out that in Southern European countries the distance between conversational partners is a lot less than in Germany. This is perceived to be “intrusive” or pestering. Looking at the cultural background of Eastern Europe it becomes clear that there is more of the so-called power distance. That means that a boss feels more distance to their colleagues and expresses this distance e.g. by giving orders in a commanding tone or lets colleagues wait for them without any apparent reason. Being the project manager the colleague from Eastern Europe feels that she is a meaningful manager who behaves completely “normally” (according to her culture area).

In the following process further topics are discussed because even more dangerous is the non-verbal area: The gesture that signalises “Okay” both in diver’s language and in a lot of countries is a severe insult in some southern countries. Those intercultural misunderstandings happen usually unconsciously.

In the intercultural training it is another aim to become sensitive for differences – a skill called “Intercultural Intelligence”. By making oneself aware of typical behaviour patterns in their own culture it is a lot easier to accept other behaviour patterns. Long lasting experience in team work in both national and international areas as well as several foreign languages help me to understand other nationalities very well. 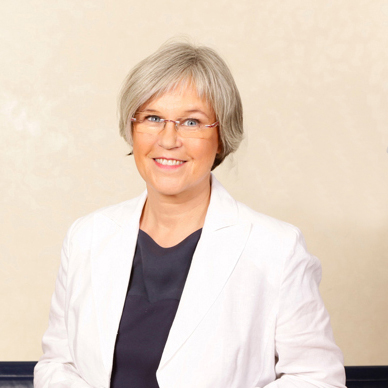