So that international projects are successful: in time, in budget, in scope

Due to the multifaceted international linkages there are more and more projects where international teams cooperate.The intercultural understanding is very often perceived as an additional challenge - due to differences in language and cultural behaviour patterns. The understanding of "organisation, punctuality and structure" differs across countries.

An international agency buys two firms in the consumption industry within a short period of time, one in Germany, one in France. The corporate management entrusts the manager director with developing a concept concerning who is meant to operate in which markets. The discussions are to be held in English as it is supposed to be the language for the whole project. At the end of the first meeting it is agreed that both teams shall work out concepts in order to prepare for the next meeting.

The German group arrives at the next meeting with 20 pages of detailed planning whereas the French group does not have anything to hand out. The Germans are indignant as they feel that the French did not prepare anything due to their apparent “laissez-faire” approach. The French on the other hand feel somewhat assailed. They have the impression that their German colleagues have planned out everything in such a way that there is little room for interpretation. Their idea of a “concept” is to give thought to the matter and come to the next meeting full of ideas. The meeting ends in a commotion.

As a first step a joint basis has to be provided as a result of working with the managers and the international teams. Different points of view and conceptions can be expressed and as a coach of international project teams it is my responsibility to make sure that the teams listen to each other carefully. Very often it becomes clear quite quickly where the misunderstandings come from. Afterwards everyone works together on how openness for new ideas on the one hand and a structured approach on the other hand can be used in order to develop a mutual idea of line of action that is envisaged. At the same time it becomes clear what different perspectives mean for acting together in the market.

A coach is needed who has both management knowledge, specifically project management know-how, and intercultural competence and empathy. Knowledge of language is another advantage. 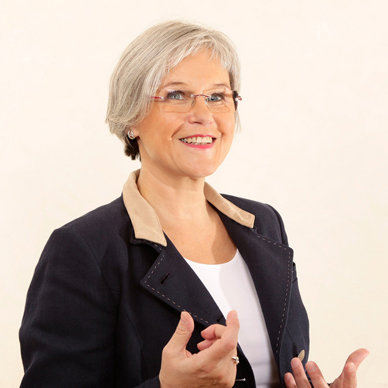